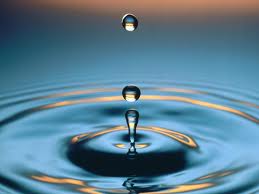 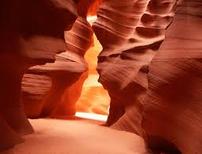 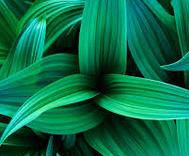 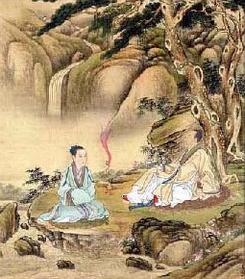 Traditional Asian medicine, including acupuncture, is a tree with many branches. Over thousands of generations, each cultural region developed its own philosophy and methods of healing. Lineages evolved as knowledge was passed down under a system of apprenticeship, often within families. Each lineage had its own strengths and special methods, which were often held in secret. This natural evolution allowed a great diversity and abundance of knowledge to develop.

The origins of acupuncture are found in neolithic China, occurring at least 4000 years ago. Along with the Chinese writing system and other arts, acupuncture spread to the many cultures of East Asia. Today, several countries in Asia have their own systems of acupuncture. Classical 5 Element Acupuncture is an ancient form of acupuncture. It was formed around 200BC (Han Dynasty) when the Chinese were going through a period of deep observation of nature, contemplation and understanding of natural laws, and an awareness of how these laws worked within the landscape of human beings.

An important shift occurred in the development of Chinese Medicine with the establishment of the People's Republic of China in 1949. The new Communist government set out to create a national health care system, and to standardize medical education. While enormous strides were made in health care, many of the traditional medical lineages were lost in the process of standardizing education. Some were suppressed for ideological reasons. Others were lost within mainland China but have survived elsewhere, when physicians' families fled overseas.

In the 20th century, emigrants from east Asia carried these systems with them to the West, and Westerners began to travel to Asia to study acupuncture. Classical Five Element Acupuncture was brought to the West by J.R. Worsley, a British osteopathic physician. He learned this system in the traditional manner, through apprenticeship under masters in Asia. In the 1950s he journeyed to Taiwan, Singapore and Korea and received his Doctorate of Acupuncture. His Classical Five-Element Acupuncture teachers Ono and Hsui bestowed the rare and honored classical designation of “Master” upon him. Henceforth, he was dedicated to passing on this tradition of acupuncture in the same way it had been taught to him. Today, to maintain the lineage of Classical Five Element Acupuncture, the Worsley Institute oversees a list of certified training programs and approved practitioners. It is highly recommended that anyone seeking treatment choose an approved practitioner. 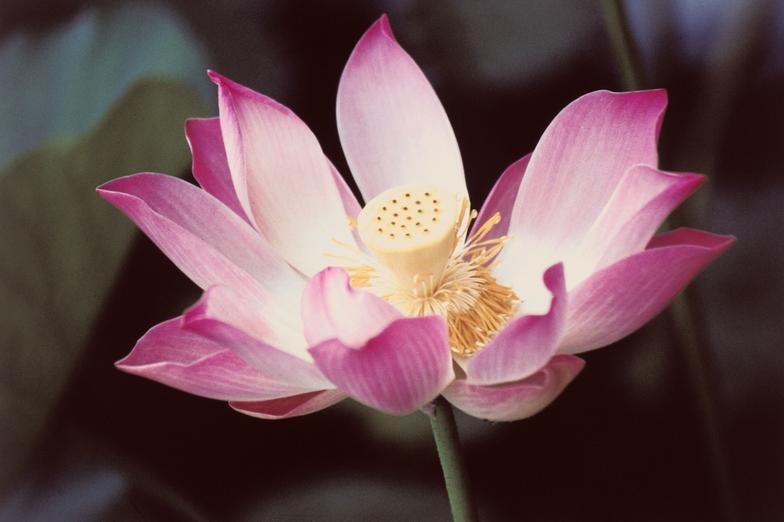